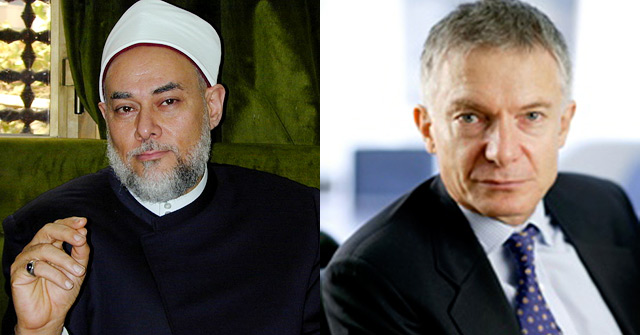 Commentary on the Recent Crisis

Following the unrest around the release of the recent film on Prophet Muhammad, the UNAOC has gathered expert commentary analyzing the causes and 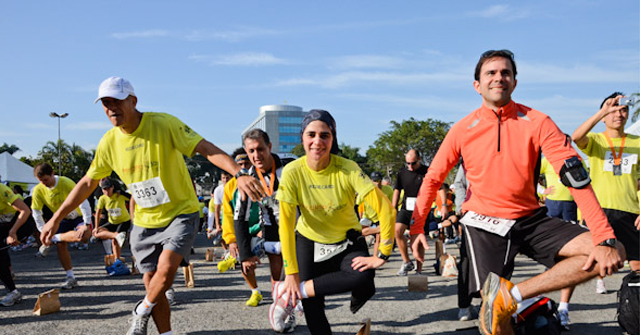 An event that shows that coexistence is possible On September 23, 2012, the city of São Paulo will host, for the 4th consecutive year, the main 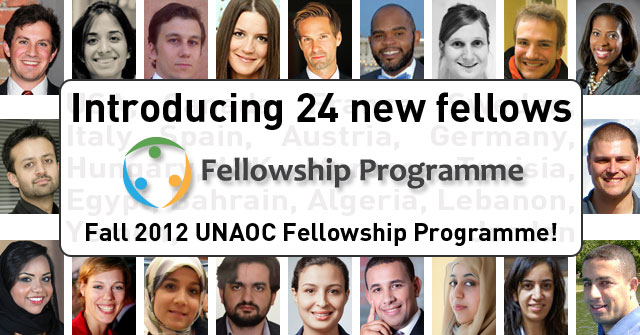 5th Edition of the Fellowship Programme

The UNAOC Fellowship Programme, which is an exchange programme for European, North American, and Arab young leaders, demonstrates how critical 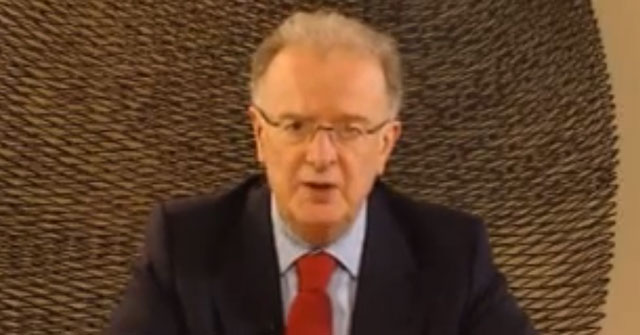 Statement From The High Representative on the Current Crisis

The recent deadly tragic events in Benghazi, but also incidents in Cairo, Sanna’a, Tunis - and they are spreading – are of deep relevance to the 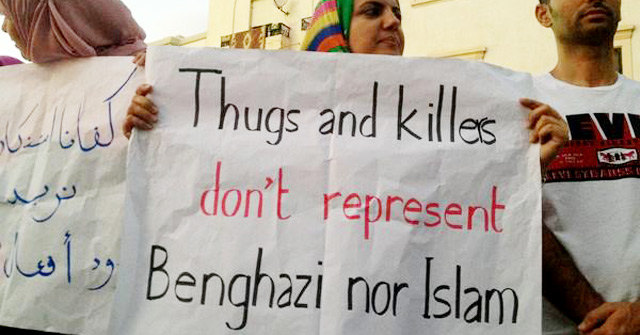 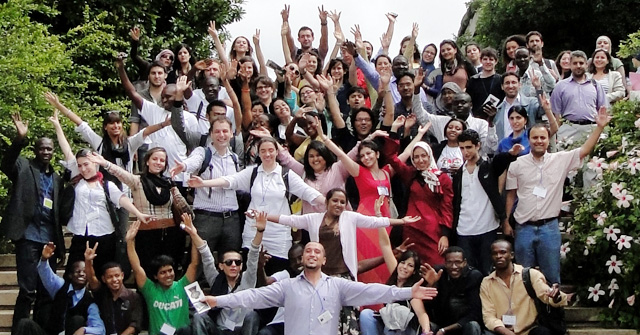 During 3-7 September, 2012, the UNAOC and the University of Malta will be organizing the 4th Summer School in La Valetta, Malta. The Summer School is 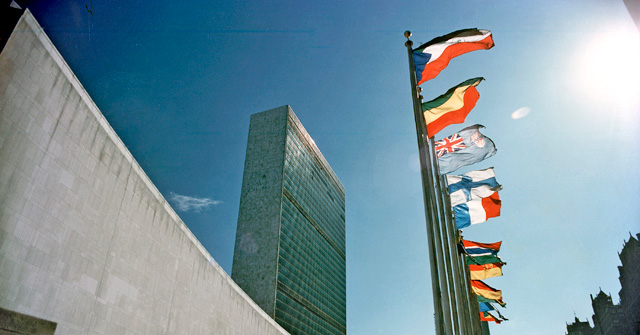 The Inclusive City: Management of Diversity at the Local Level 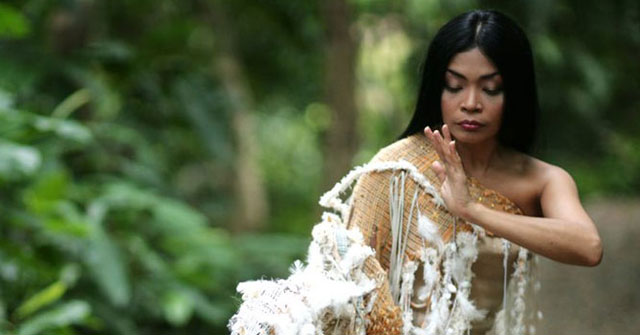 Locating the Sacred Festival Holds Events All Over New York

The UNAOC partners as an outreach organization with Locating the Sacred Festival. Organized by the Asian American Arts Alliance, the two-week citywide 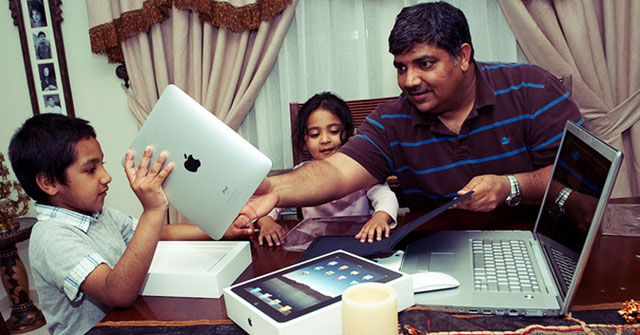 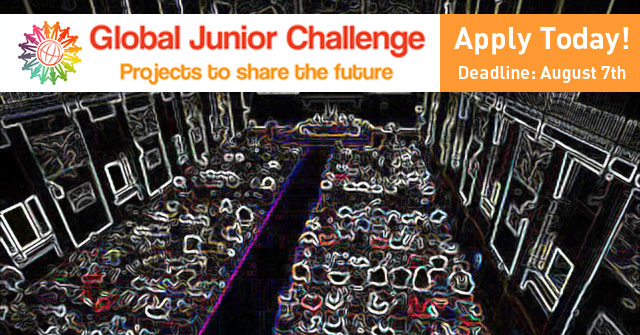 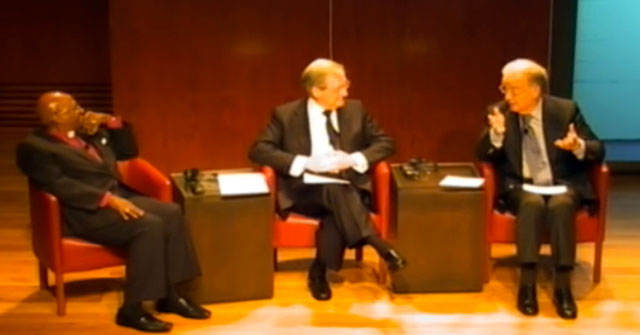 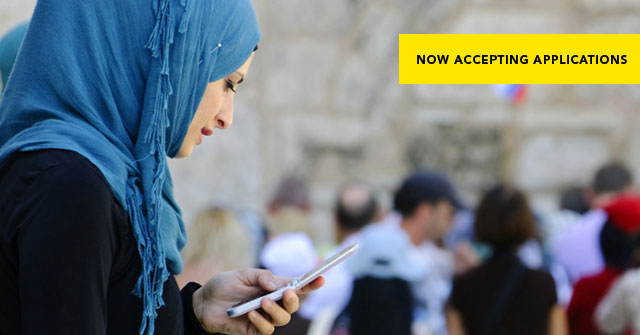