You are here: Home / What We Do / Projects and Initiatives / Digital Games for Peace: Intercultural dialogue and socio-emotional competencies for peacebuilding 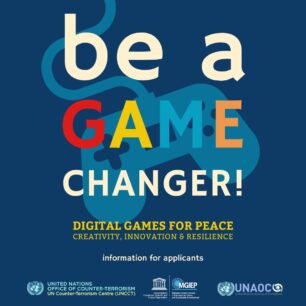 A partnership between UNAOC, UNESCO, the Mahatma Gandhi Institute of Education for Peace and Sustainable Development (MGIEP), the UN Office of Counter-Terrorism and its Counter-Terrorism Centre (UNOCT/UNCCT), and Rubika, the Digital Games for Peace Challenge is an initiative that aims to support young people in co-designing and co-creating games that can be used as pedagogical tools for transferring, enhancing, and developing skills and competencies for intercultural dialogue and social and emotional learning to prevent violent extremism.

Increasingly, studies show that games are not just fun but educational and pedagogical methods to teach pertinent competencies such as mindfulness, empathy, compassion, critical thinking, conflict resolution, collaboration, and intercultural competence. They harness the power of play to transcend national boundaries, flatten hierarchies across individuals and cultures, summon emotions, and hone problem-solving skills. For youth, motivation, social embeddedness, engagement, and a passion for a cause are fundamental, all of which can be promoted through digital games.

UNAOC, UNESCO MGIEP, and UNOCT/UNCCT are members of the Global Coalition on Youth, Peace and Security (GCYPS). Moreover, Youth engagement is a priority area within the UN Global Counter-Terrorism Strategy and the Plan of Action to Prevent Violent Extremism. This new joint initiative will directly contribute to the implementation of Security Council Resolutions 2250 (2015), 2419 (2018), and 2535 (2020) on Youth, Peace and Security, as well as to Pillar 5 of the UN Youth Strategy, Youth 2030, and the UN Secretary-General’s Plan of Action to Prevent Violent Extremism, which calls for the increased participation of young people in peacebuilding efforts.

Through an innovation lens and creative approach, the objective of this initiative is to strengthen the positive role of young people in preventing violent extremism (PVE), while contributing to peacebuilding through intercultural and interfaith dialogue, as well as developing socio-emotional competencies.

The project targets young women and men from the South East Asia region (India, Sri Lanka, Bangladesh, Myanmar, Pakistan, and Afghanistan) between 18 and 34 years old interested in participating in the development of games for social good. Those include young game developers, youth organizations, young peacebuilders, and other relevant professional and civil society organizations, such as academia, students, designers, and researchers.

The project is comprised of two phases:

Remix Challenge
22 youth with highly interdisciplinary backgrounds were selected based on their participation in the online engagement phase and tasked with re-imagining and remixing an existing game for PVE context. Here, they were to lead the charge and apply their skills to conceptualize and create designs for conscious video games from scratch. 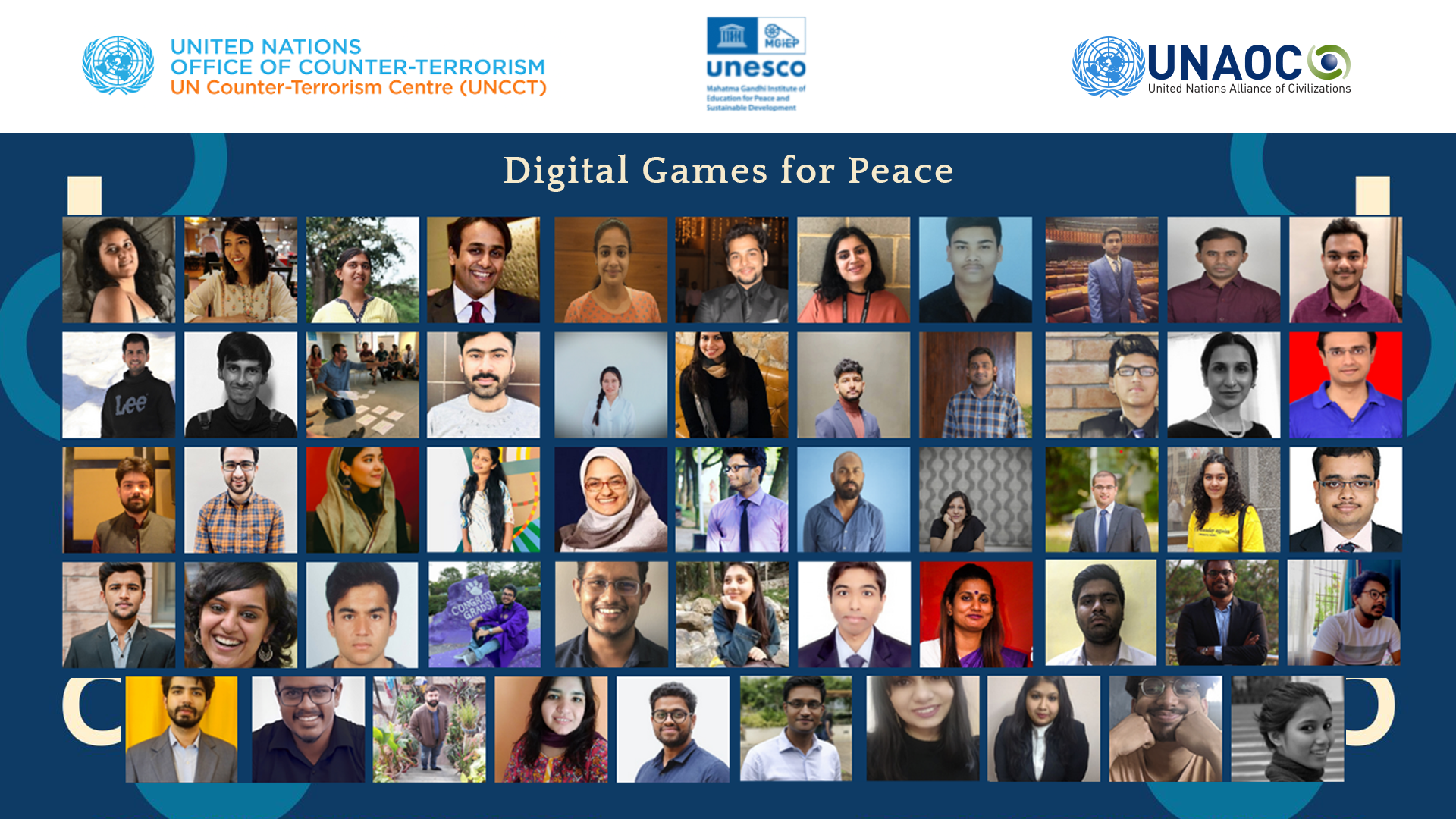 Four impactful game ideas were developed with mentorship support of experts in the field. Slate, AllHere, DiverCity and Reverse are the game concepts that were born out of this process. The gamechangers created wholly innovative game ideas, each with a complete curriculum guide to build skills and competencies of intercultural dialogue and social emotional learning to prevent violent extremism. 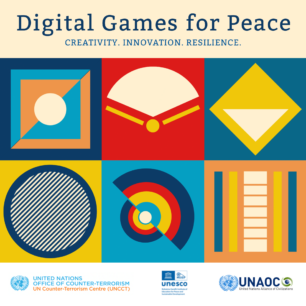 In February 2022, all four games were presented to the public during a virtual launch event. The presentations were followed by a panel discussion on Games in the 21st Century Classroom, hosted by veterans, experts, and stakeholders with diverse perspectives on the topic.