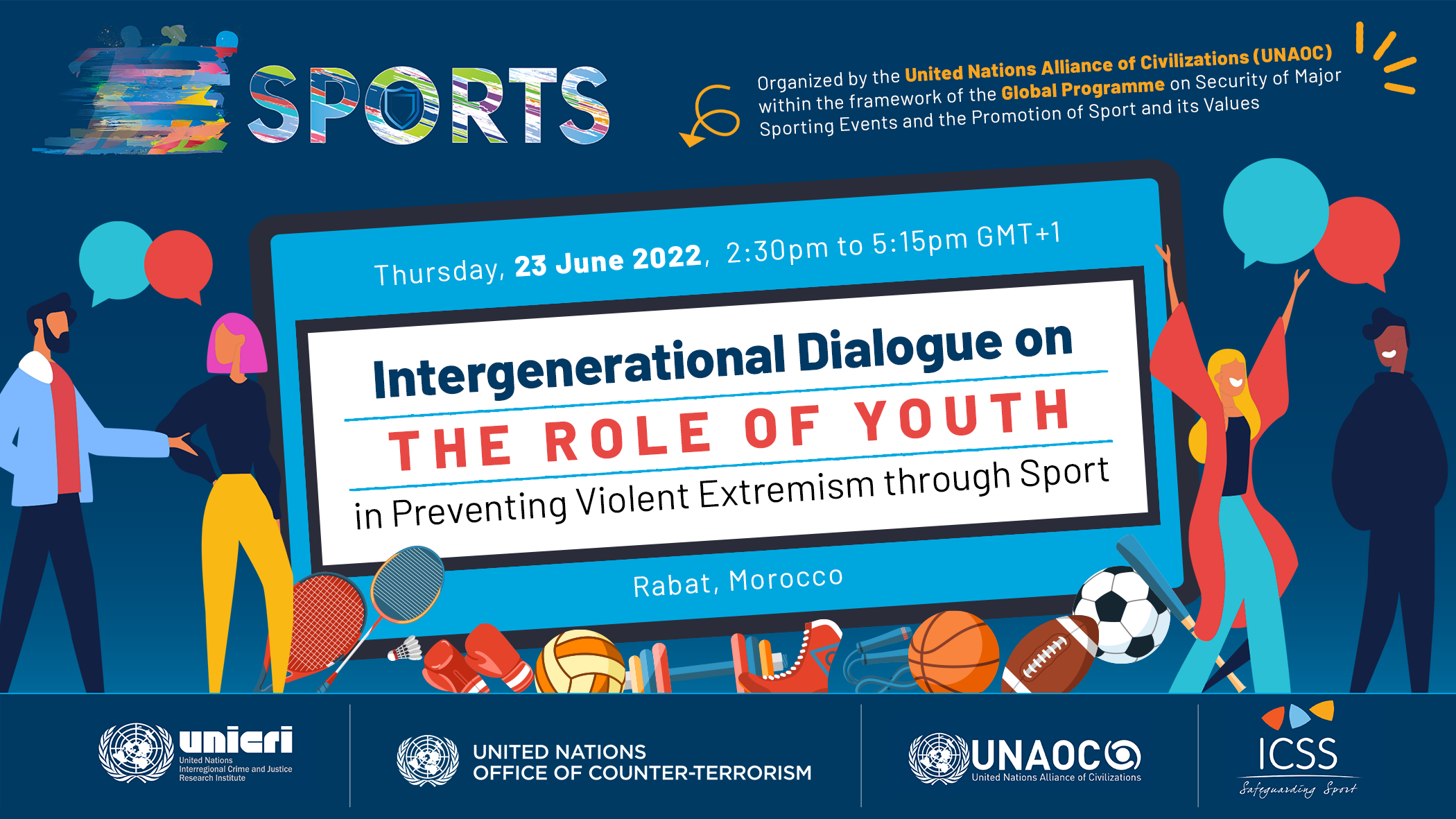 The current youth generation is acknowledged as the largest in history, with the global agenda increasingly focused on young people as key drivers for meaningful and impactful social movements. Their commitment and diverse course of actions has greatly contributed to promoting peacebuilding, as well as identifying, and addressing the triggers of violent extremism. Moreover, young people are the most capable of mobilizing their peers and becoming principal stakeholders of societies that are increasingly free from stereotypes, discrimination, and extremism. The United Nations acknowledges the value of the youth in peacebuilding through the development of United Nations Security Council Resolutions (UNSCR) 2250 (2015), 2419 (2018), and 2535 (2020) on Youth, Peace, and Security that called upon the United Nations (UN) entities and the Member States to improve capacity-building by integrating the Youth, Peace and Security agenda into their technical assistance plans.

Through unique engagements such as sports, the youth have led and sustained peacebuilding and development conversations across societies. Sports have historically played a significant role in fostering positive values throughout the world and across civilizations and cultures, thus making it a powerful vector for the development of efforts aimed at promoting peace and preventing and countering violent extremism. The 2030 Agenda for Sustainable Development recognizes the “growing contribution of sport and culture to the realization of development and peace in the promotion of tolerance and respect as well as the empowerment of youth and women, individuals and communities.”

It is in this context that the United Nations Alliance of Civilizations (UNAOC) is organizing a Regional Youth Forum in Rabat, Morocco within the framework of the “Global Programme on Security of Major Sporting Events and the Promotion of Sport and its Values as a Tool to Prevent Violent Extremism” (“Global Programme”), which is led by the United Nations Office of Counter-Terrorism (UNOCT), in partnership with UNAOC, the United Nations Interregional Crime and Justice Research Institute (UNICRI), and the International Centre for Sport Security (ICSS).

The Youth Forum will build on the power of sport to promote increased youth participation in national and regional PVE strategies and reaffirm the role of youth in fostering sustainable peace and development in the Middle East and North Africa (MENA) region. On the last day of the Youth Forum, the Global Programme will organize an intergenerational dialogue between the 16 participating youth leaders from the MENA region and a number of regional decision/policymakers.

MENA is home to one of the youngest populations in the world. More than 28% of its population are aged 15 to 29 years old. Representing over 108 million young people, the region has the largest number of young people transitioning to adulthood in its history. At the same time, youth are among the most vulnerable groups in the face of pressing challenges such as migration, radicalization, and violent extremism. Despite this, young people of the region have shown remarkable resilience and continued to mobilize action to prevent violent extremism, including through sport-based activities. It is therefore imperative that their unique and innovative perspectives are considered in policy development and decision-making processes across MENA countries.