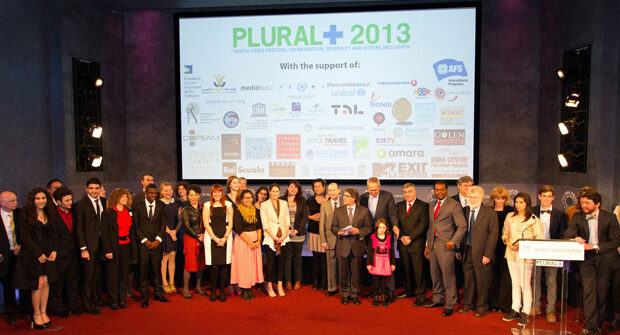 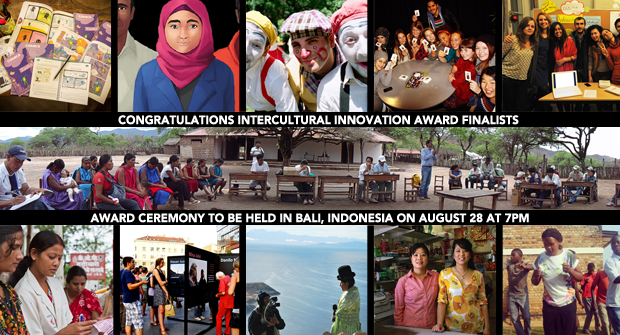 Since 2011, UNAOC and the BMW Group have engaged in a historic partnership geared towards creating a new model for collaboration between societies and 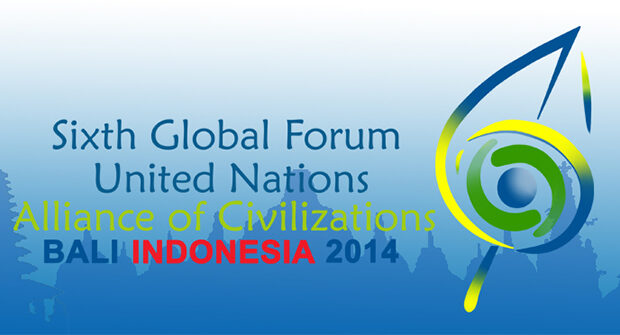 The Alliance of Civilizations Sixth Global Forum, hosted by the Government of Indonesia, will take place next week on 29-30 August in Bali, 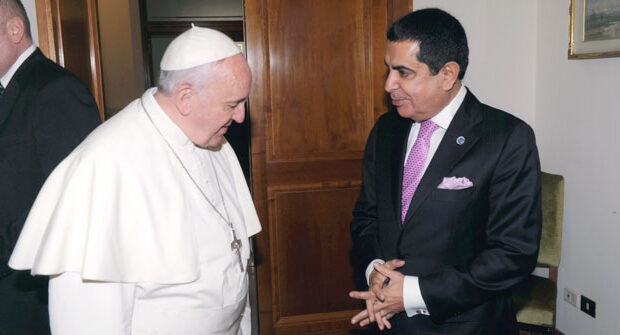 Statement Attributable to the Spokesperson for the High Representative for the United Nations Alliance of Civilizations Rome/New York – 28 March, 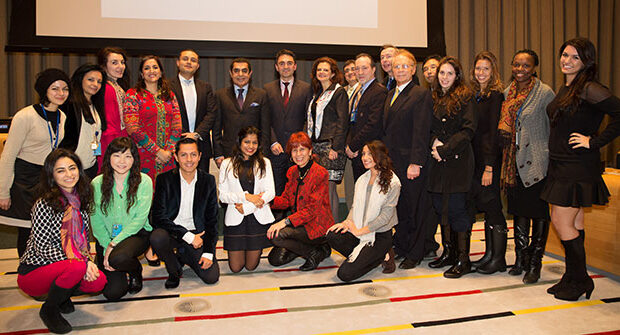 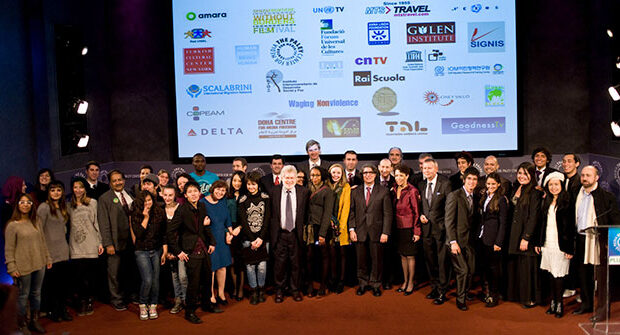 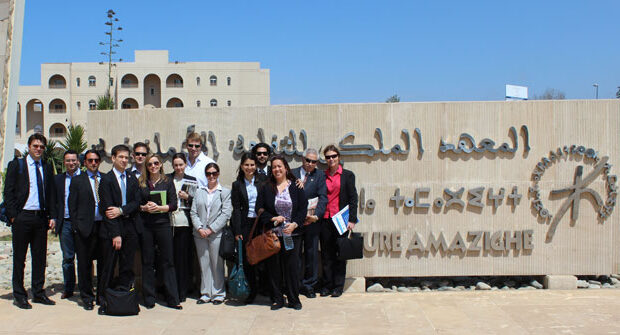 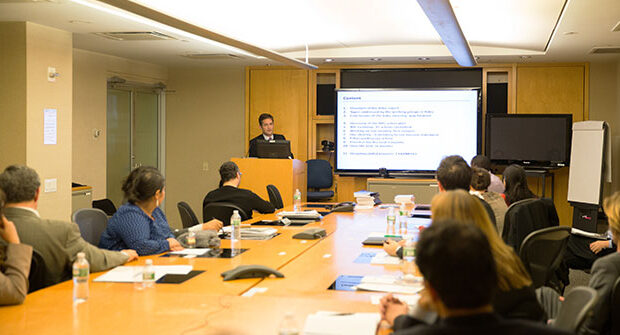 From 24-26 October 2013, a working group of UNAOC Fellowship Alumni, representing about 100 professionals spanning across regions of both MENA, the 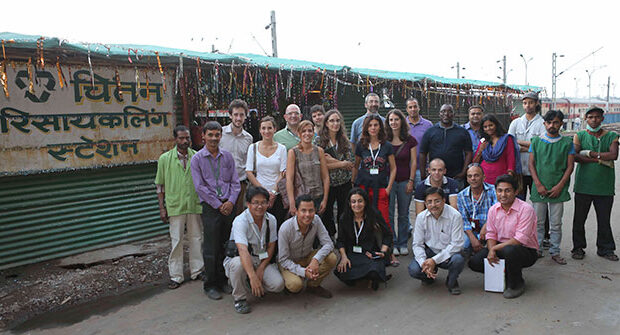 Eleven Intercultural Innovation Award winners and alumni have participated in a capacity-building training in Delhi, India from 16 - 18 October 2013. 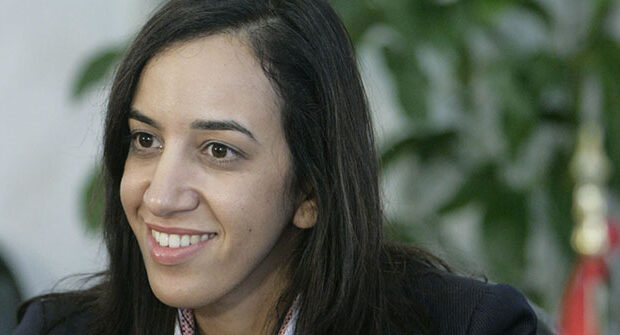 Mbarka Bouaida, 2012 UNAOC Fellowship participant, appointed Minister Delegate to the Minister of Foreign Affairs and Cooperation of Morocco by the King of Morocco

Mbarka Bouaida, a participant of the 2012 UNAOC Fellowship Programme, was appointed Minister Delegate to the Minister of Foreign Affairs and 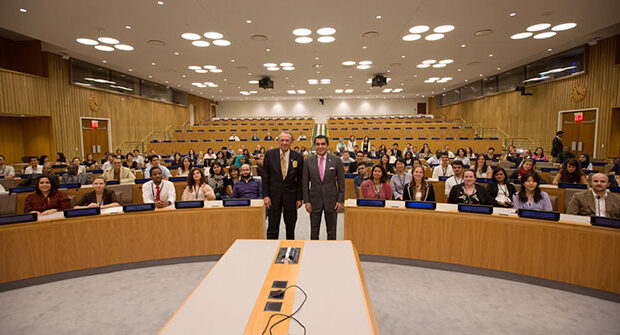 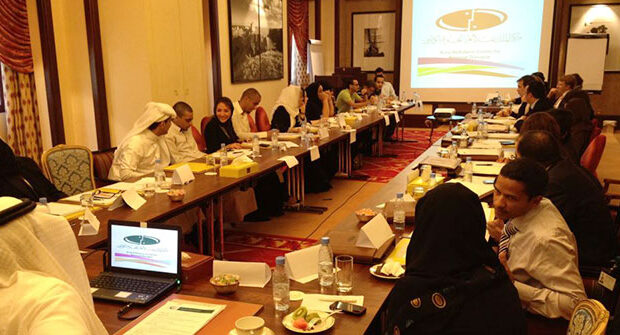 Application for the Fall 2013 Fellowship Programme

We are pleased to announce the Fall 2013 Fellowship programme in the MENA region for European and North American young professionals. Current events,