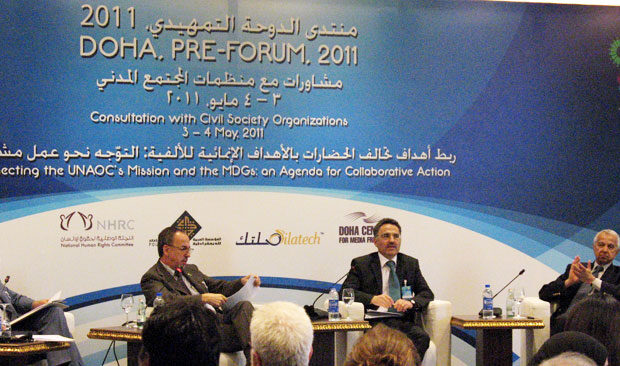 Civil society’s vibrant passion and energy was on full display at the first-ever UN Alliance of Civilizations (UNAOC) Civil Society Pre-Forum, May 3-4 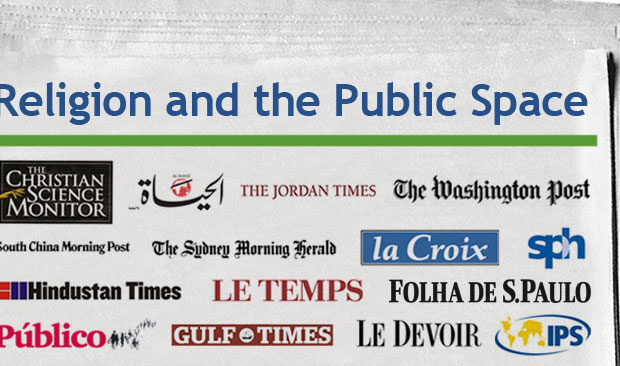 Starting May 9, 2011, some of the most prominent newspapers around the world will simultaneously publish a unique article series Religion and the 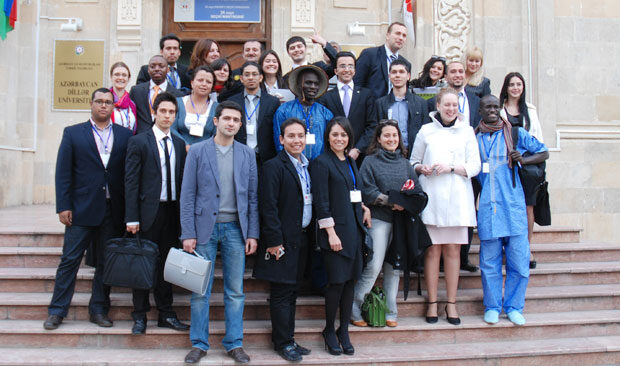 A total of 130 youth from over 80 countries around the world gathered in Baku, Azerbaijan to work together on the Global Youth Movement for the United 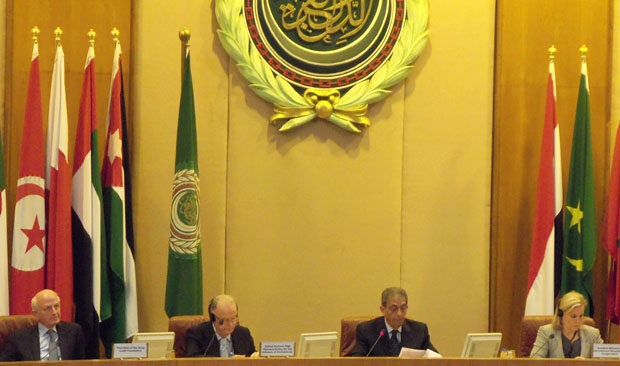 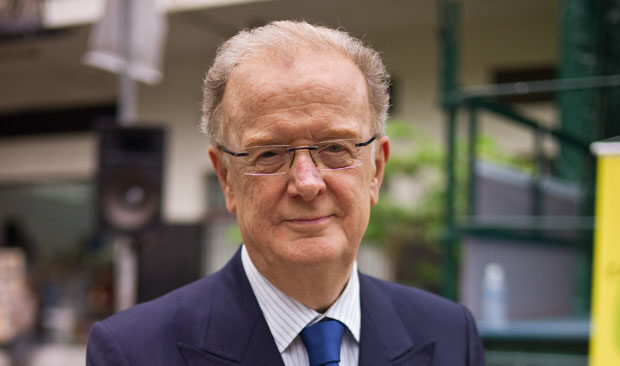 Intolerance and extremism have to be confronted head on. In the face of acts of bigotry, inaction doesn’t work and silence can be seen as 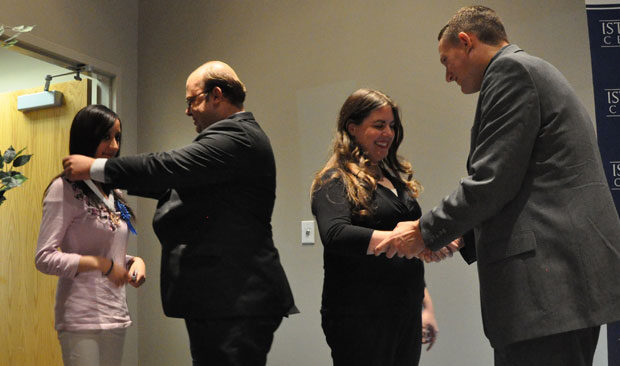 Winners of US education contest awarded trip to Turkey