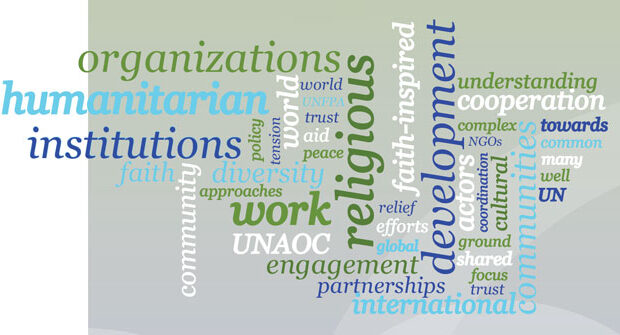 The UNAOC works in part through thematic platforms.  Their aim is to foster deliberate cooperation among countries that are part of UNAOC's Group of 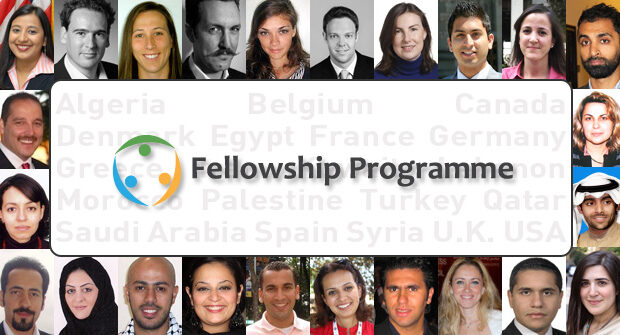 The twelve UNAOC fellows from Europe and North America are now ready for their trip!

Twelve UNAOC Fellows from Europe and North America are now gearing up for their trip to North Africa and the Middle East! By Paloma Haschke From 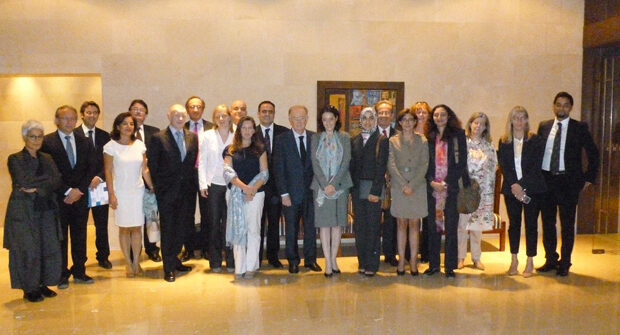 On October 18, leaders of major international broadcast networks met at the Dead Sea in Jordan as part of a private meeting organized by the UNAOC and 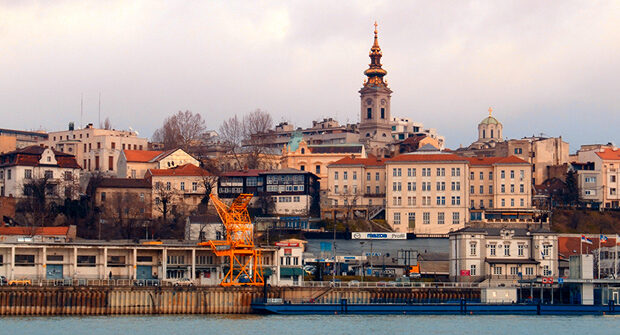 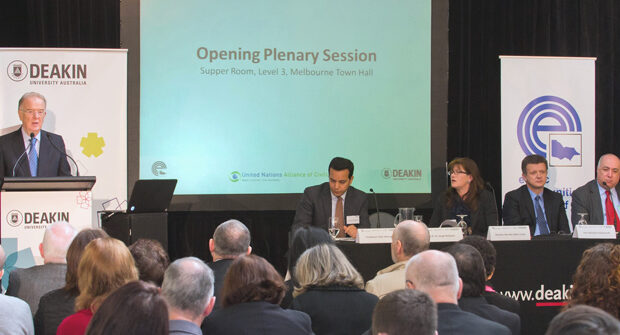 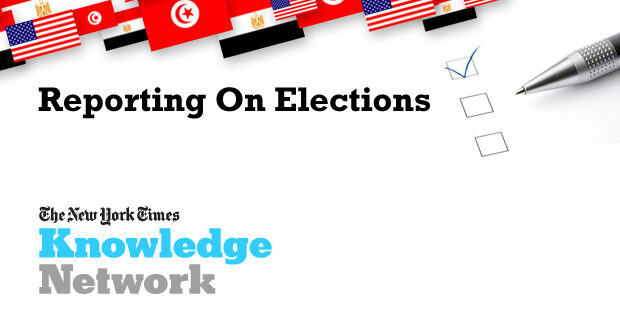 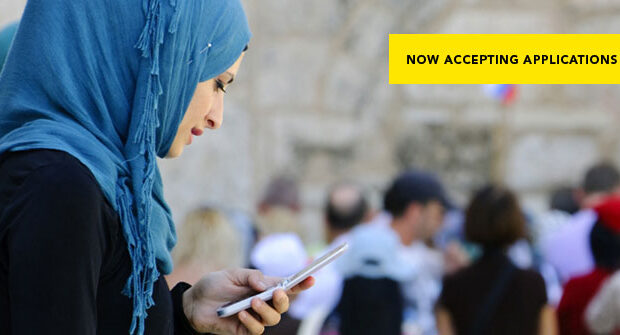 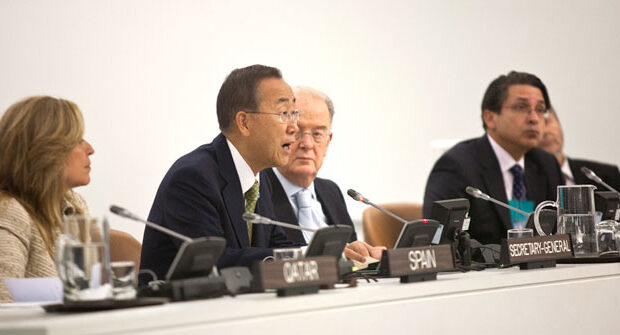 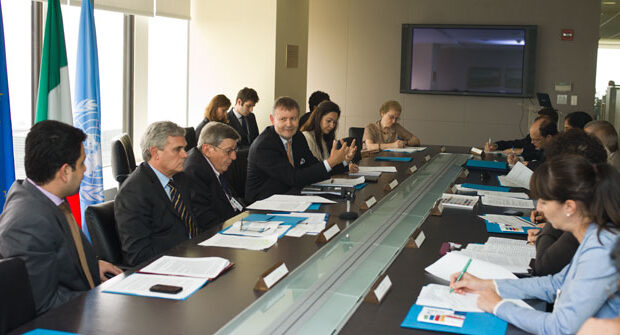 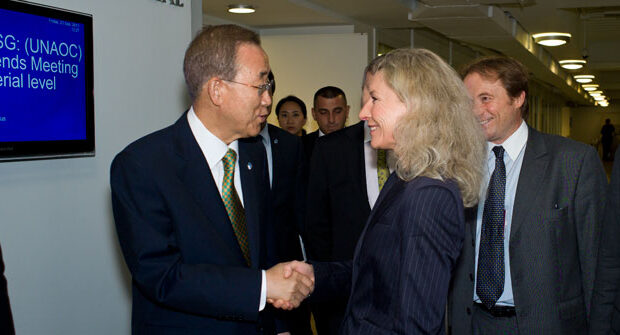 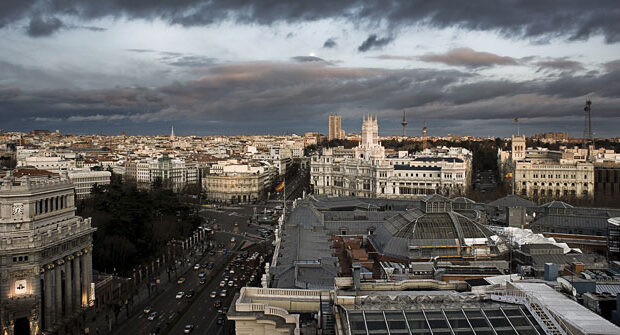 This year, the United Nations Alliance of Civilizations will hold the 2nd edition of its Fellowship Programme for emerging leaders from the US, Europe