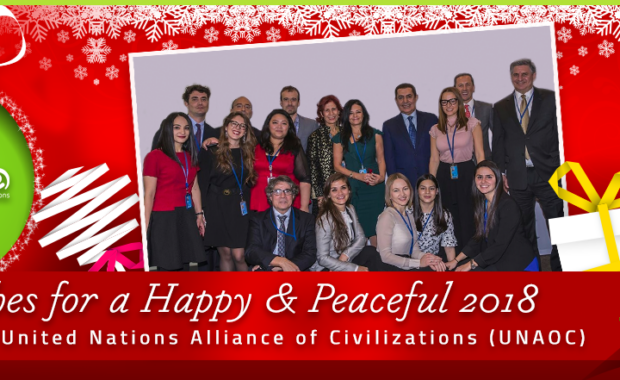 Best Wishes for a Happy and Peaceful 2018

from the United Nations Alliance of Civilizations

Press Statement on the Terrorist attacks in Nice, France 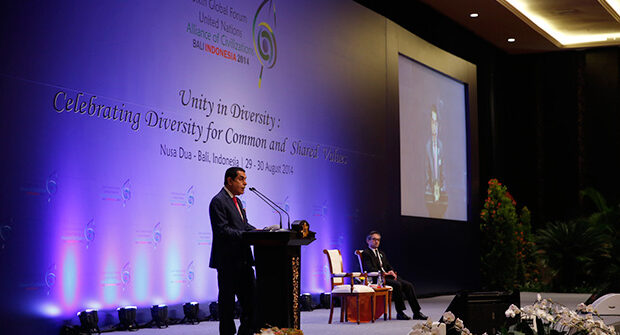 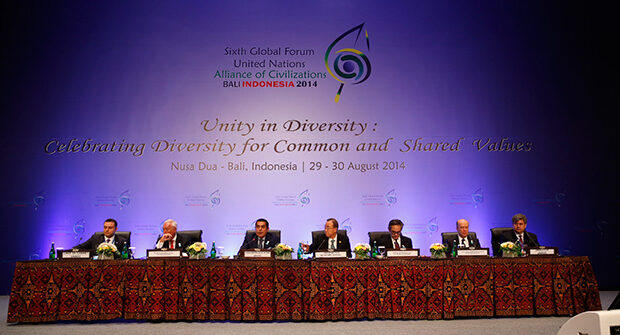 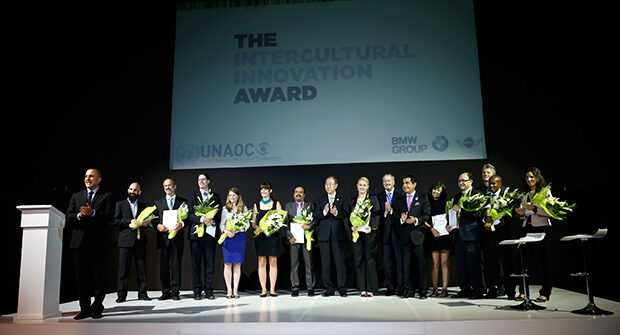 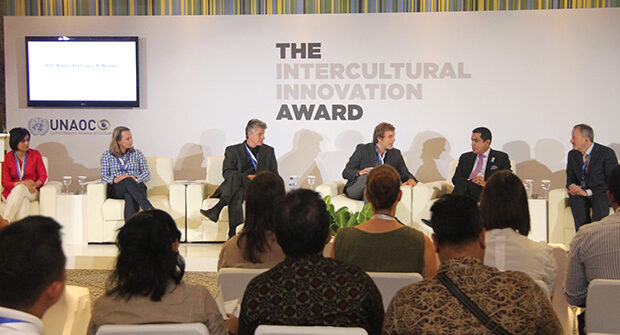 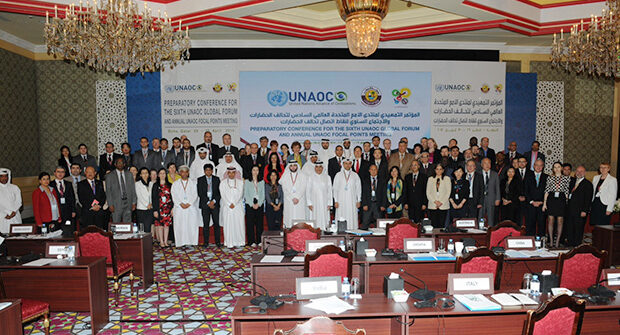 The following are links to statements made at the UNAOC Focal Points meeting in Doha, Qatar (29-30 April 2014) by Director Matthew Hodes, Spokesperson 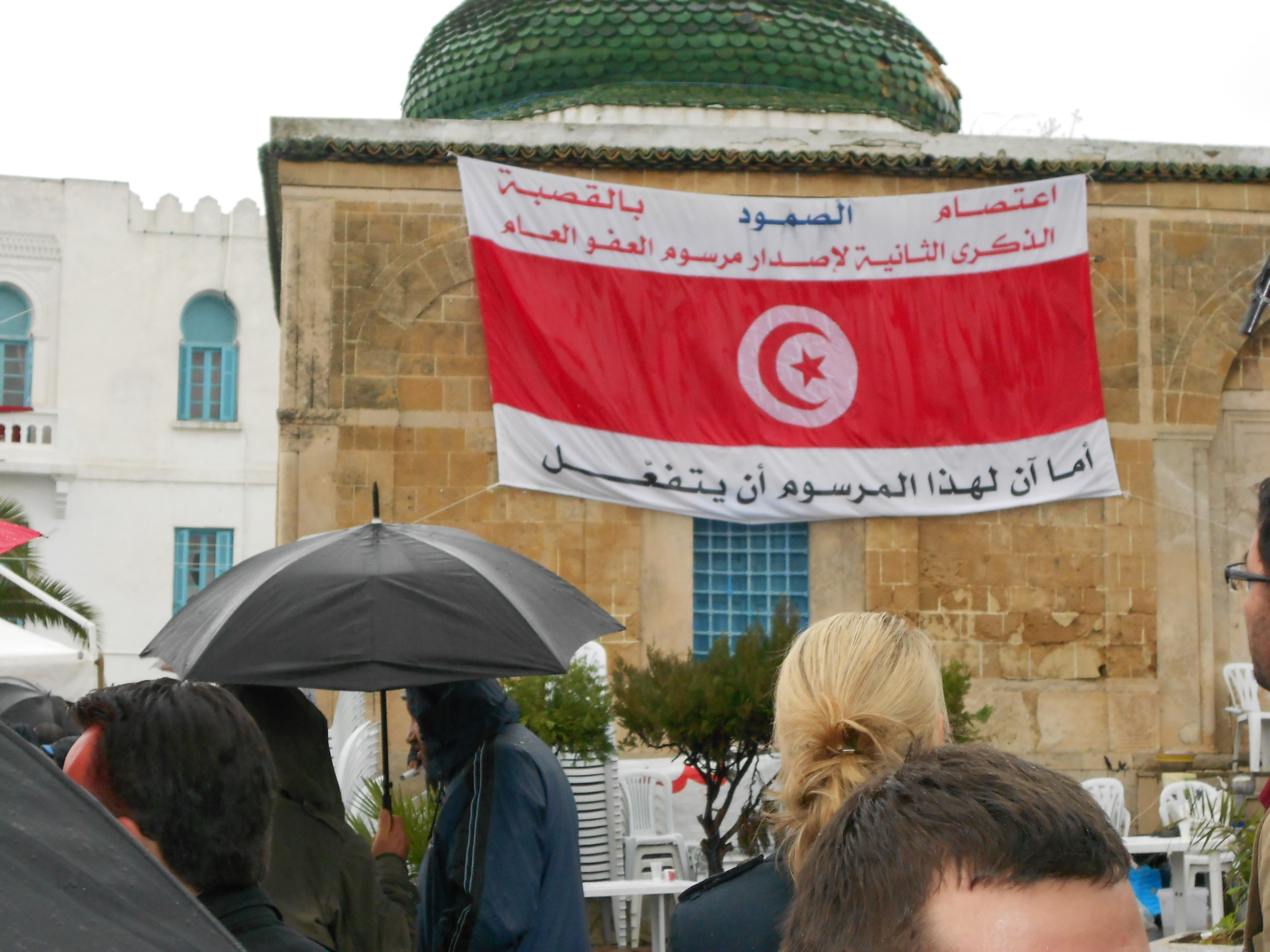 From Blair Glencorse (this a personal blog from a UNAOC fellow) Reading the press of late, it would be easy to fear that Tunisia’s 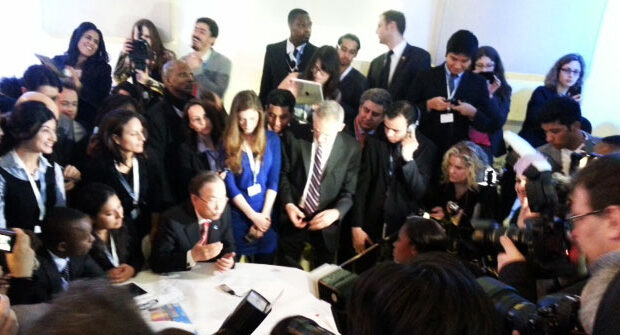 The UNAOC, in partnership with Canal France International and the Missouri School of Journalism, is convening a group of 13 journalists from Africa

In the video above, Bill Andrews, vice president of communications strategy, corporate and market communications, BMW Group, took a moment to explain