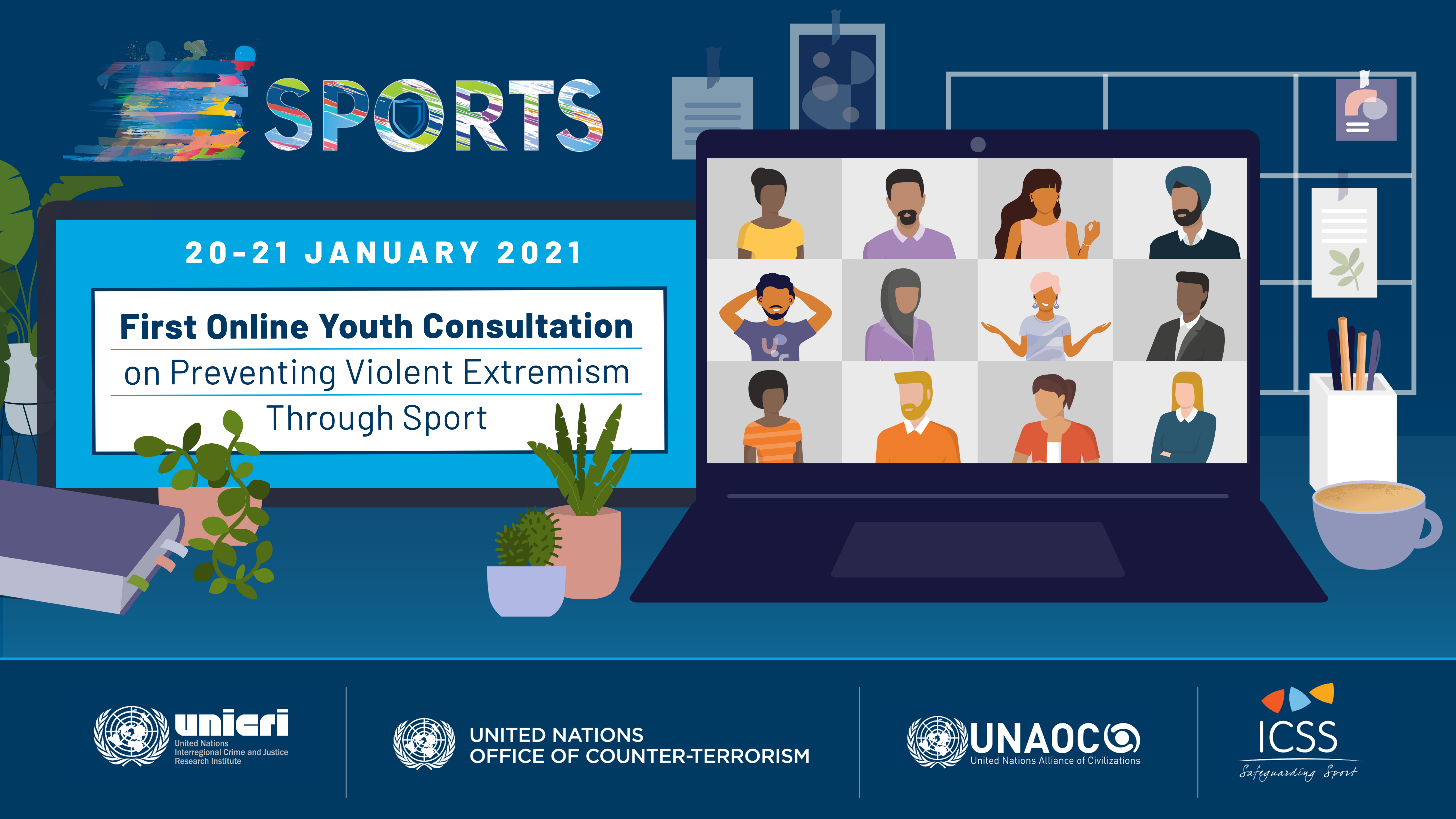 The 2030 Agenda for Sustainable Development and the United Nations Security Council Resolution (UNSCR) 2419 (2018) on Youth, Peace and Security recognizes the “growing contribution of sport and culture to the realization of development and peace in the promotion of tolerance and respect as well as the empowerment of youth and women, individuals and communities. More recently, UNSCR 2535 (2020) called upon the United Nations (UN) entities to improve capacity-building by integrating the Youth, Peace and Security agenda into their technical assistance plans. Sports have historically played a significant role in the dissemination of positive values throughout the world and across civilization and cultures, thus making sports a powerful vector for the development of efforts aimed at preventing and countering violent extremism and radicalization.

In this context and within the framework of the “Global Programme on Security of Major Sporting Events, and Promotion of Sport and its Values as a Tool to Prevent Violent Extremism”, the UN Office of Counter-Terrorism (UNOCT), and its partners, the UN Interregional Crime and Justice Research Institute (UNICRI), the UN Alliance of Civilizations (UNAOC) and the International Centre for Sport Security (ICSS), through its Save the Dream initiative, are working to launch a series of initiatives within the prevention of violent extremism component of the UN Global Sports Programme:

The current youth generation is acknowledged as the largest in history, with the global agenda increasingly focused on young people as key drivers for meaningly and impactful social movements. Their diversity in course of actions and rationale has greatly contributed to identifying and addressing the triggers of violent extremism. Moreover, young people are the most able to mobilize their peers and to become principal stakeholders of societies that are increasingly free from stereotypes, discrimination and extremism. Their engagement in the prevention of violent extremism spans from sports, art and street theatre initiatives, to online campaigns and capacity development support within global reach. Hence the several elements of the Global Programme will be designed in collaboration with young people as key
stakeholders.

In this online consultation we would like to consult with and collect young leaders’ inputs on the above-mentioned deliverables (campaign, guide, training handbook and app). At the same time, we would like to create a connection between the youth and decision makers, both within as beyond the global programme, by creating a safe space for youth to dialogue with Member States on how to improve the integration of youth in decision making processes.

Following the event, a summary document will be circulated to stimulate continued conversation and sharing information on what is needed to include in compendium and meaningfully include young people in preventing violent extremism at the local, national, regional and global levels.