Remarks by Mr. Miguel Moratinos
The High Representative of the United Nations Alliance of Civilizations
Launch of the Qatar International Hub on Behavioral Insights to CT
7 December 2020 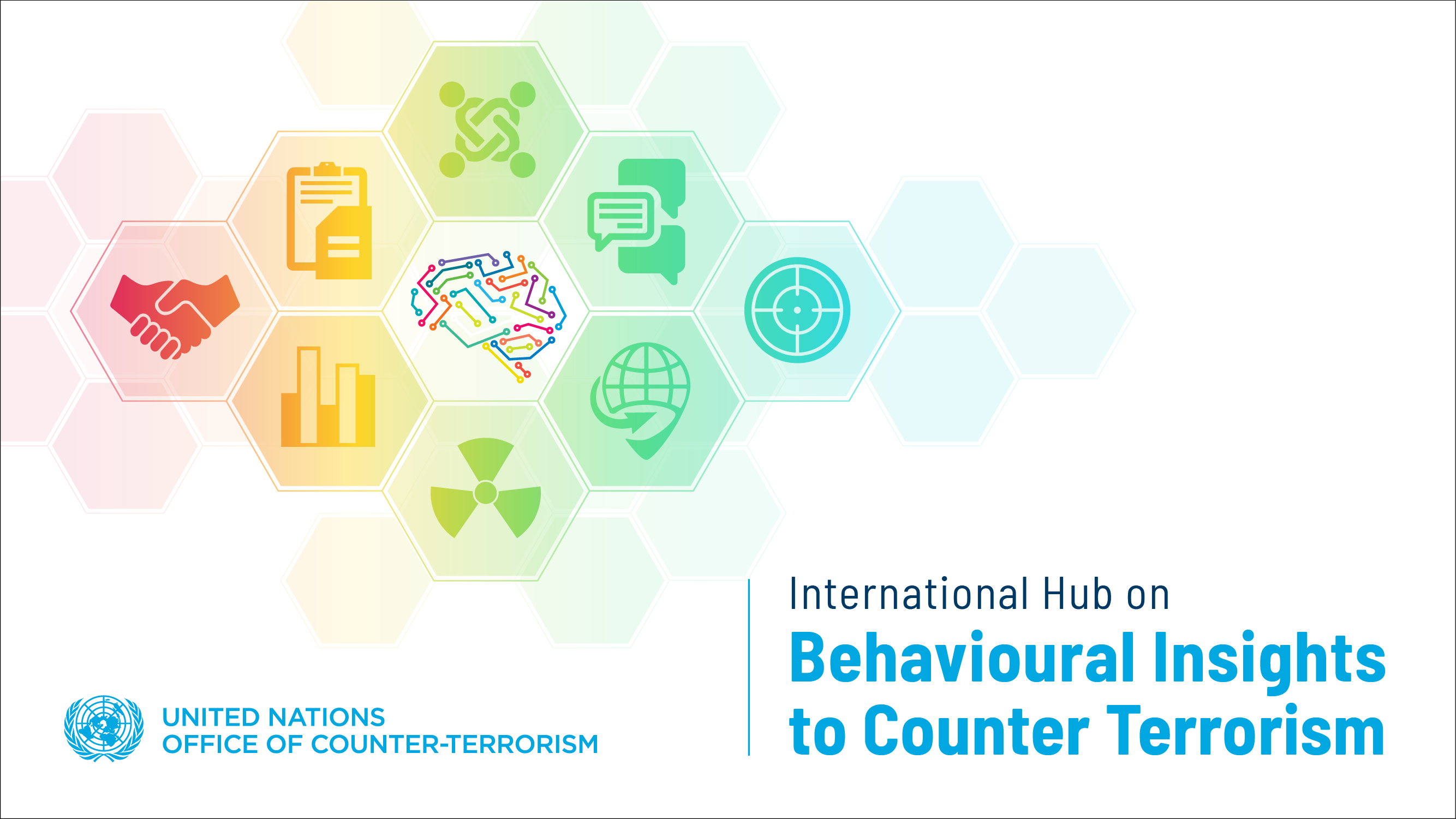 At the outset, I wish to congratulate you for launching this international hub on behavioral insights.

The concept itself is a forward-looking approach into means of countering and preventing violent extremism conducive to terrorism based on science and research.

Let us agree that no one is born a terrorist.

Nor that all terrorists are essentially religious extremists.

In the past months since the pandemic started , terrorist groups as well as neo-Nazis, white supremacists and other radical groups sought to exploit divisions, local conflicts, governance failures and grievances to promote their twisted ideologies and recruit more people.

We also saw a surge in the misuse of digital technology, cyberattacks and bioterrorism.

Due to the realities of the virtual world which has become the new normal, dependence on digital platforms for daily communications provided more time and space for extremists groups to exploit and spread their toxic messages

Misuse of digital technology does not mean that we cast it aside. Instead, we should harness the power of this new technological advances to deliver positive solutions .

We, therefore, need to closely monitor evolving trends and threats and be innovative in our responses.

We also need to monitor and analyze the psycho-social, economic and political consequences associated with COVID-19. In doing so, we will be able to predict and pre-empt endeavors by terrorists and radicals who seek to exploit such vulnerabilities.

We must ensure that we have the right tools to stay ahead of terrorists and radical groups including far-right extremists, neo-Nazis and all other hate mongers.

To do so efficiently, social media companies need to be more collaborative with state and non-state stakeholders in terms of data access and information sharing. Removing hate speech or racist discourse from the web, is not enough.

Access to data that has been removed is crucial in analyzing the push and pull factors of terrorism as well as in monitoring how it evolved in the mind-set of a would-be terrorist or extremist.

As we do so, all such measures should be based on international law and human rights law

Based on reports, marginalization and a lack of a sense of belonging are among the root causes of radicalization particularly among youth. It plays into the theory of “Us versus Them”.

This also means that poverty, lack of education and absence of democracy are not the only root causes that drive terrorists to commit the barbaric acts of terror they perpetrate. Many terrorist attacks were committed by individuals who were educated, not necessarily poor and they lived in democratic societies.

At this point, behavioral science is uniquely situated to try to figure out what other factors are at play. A challenge will be putting these pieces into a coherent theory.

As we look into the root causes of violent extremism conducive to terrorism, it’s equally important to explore opportunities and pathways conducive to inclusion which will lead to acceptance and mutual respect.

The United Nations Alliance of Civilizations is mandated to address the root causes of polarization and violent extremism conducive to terrorism.

As co-chairs of the UNOCT’s working group of preventing and countering violent extremism, we are promoting a number of tools from our toolbox to address those drivers.

For example the sports tool.

We are very proud of our partnership with UNOCT in the United Nations Global Programme on the Security of Major Sporting Events, and Promotion of Sport and its Values as a Tool to Prevent Violent Extremism.

Sports proved to be an excellent tool that creates a sense of belonging to the community and reduces prejudices particularly among underprivileged communities.

In fact, we believe that all forms of human expressions such as arts, music, film are universal languages that break barriers and build bridges of understanding. These are tools that we have deployed on the ground through our work with grassroots, youth-led organizations and faith-based organizations.

In this context, it is useful to also examine the psychological impact of these tools on positive behavioral changes in identity-based settings.

Concluding, I congratulate you once again for this integrative approach to countering terrorism that will help in both the understanding of terrorism, and the development of ways to counter it. It complements existing global strategies in combatting violent extremism conducive to terrorism.

Myself and my team stand ready to support this new initiative and collaborate with you in its implementation.