Concluding, as we prepare to recover and rebuild a better world, we need youth as partners and leaders. For long they have been the missing piece in peace. It is time to master strong political will, expand the space for them and provide safe environment to galvanize the power of youth to change.

Remarks by Mr. Miguel Moratinos
The High Representative for the United Nations Alliance of Civilizations 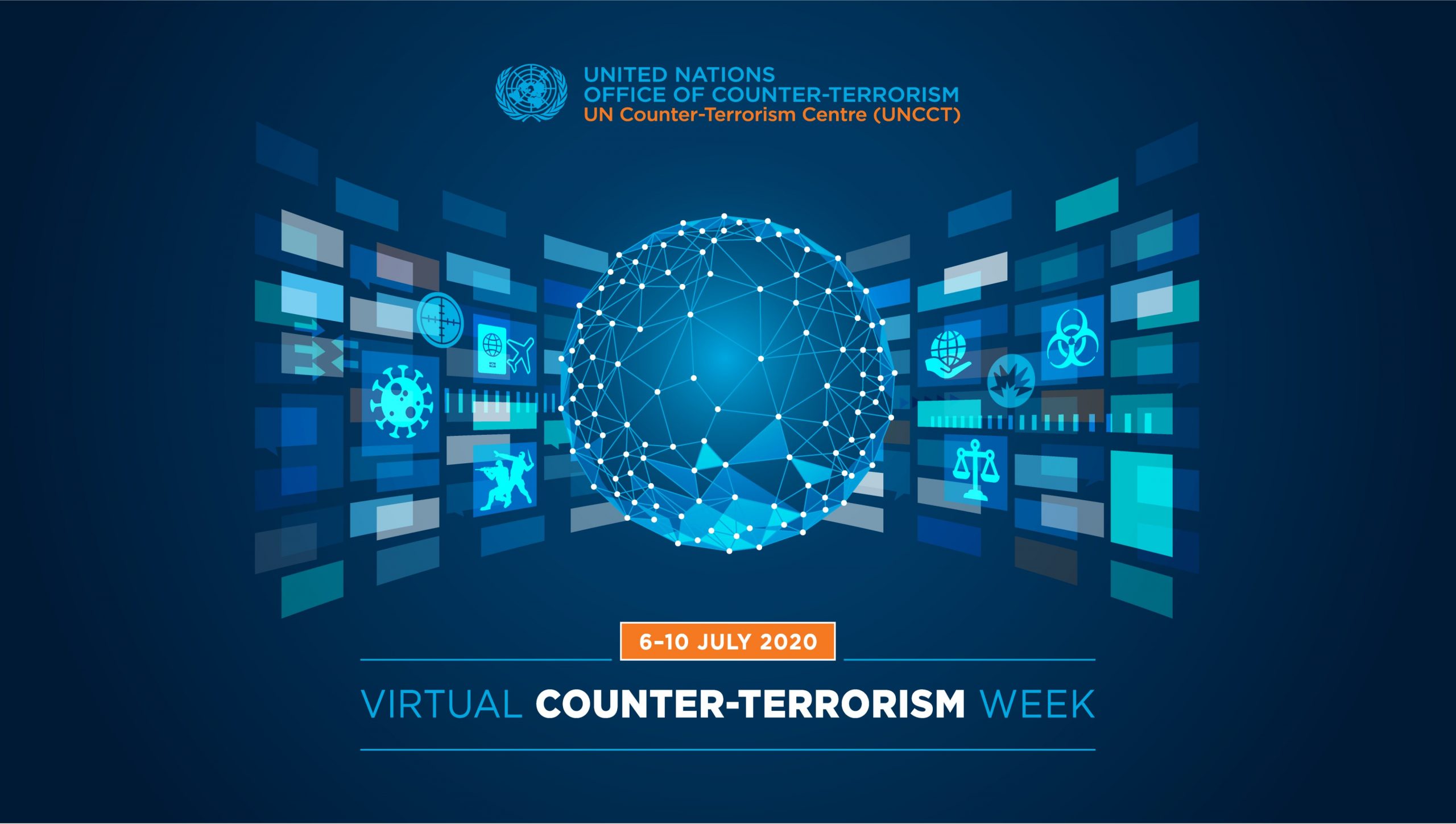 Distinguished Speakers in this panel,

It is indeed a great pleasure to participate in this important session and I thank USG Vladimir Voronkov for inviting me in this virtual CT week. What I truly like about this session is that we get to listen to and be informed by the voices of youth . It follows the path that Secretary General began this past January when he launched a series of open conversations with Youth to mark the 75th Anniversary of the UN. To build a better tomorrow, we must listen to the voices of the young generation who are the leaders of today and tomorrow. Five years have passed since the adoption of Security Council landmark resolution 2250 (2015) encouraging steps to be taken to enable young people to play their essential role in building peaceful and just societies. Unfortunately, even before COVID 19, youth were still sidelined in many parts of the globe although they represent almost half of the world’s population.

Covid19 pandemic which rattled our world further exacerbated this challenge. It hit indiscriminately. Youth were no exception.

The numbers of young people who are neither enrolled in education nor have jobs are staggering. The prolonged lockdowns imposed in most parts of the world, the erosion of trust in political institutions and frustration for the loss of jobs are all factors that create the perfect environment for extremist and terrorist groups to feed on vulnerabilities. With the closure of schools and universities, more young people were spending longer hours on-line. Terrorist and radical groups continued to misuse digital technology to recruit young people offering them a twisted sense of purpose based on lies.

Nonetheless I am happy to say that the picture is not totally bleak. There is always a bright side to see. For example, looking at Jayathma , the UN Youth Envoy and recalling her hard work, leading by example and using her social media influence to advance Youth for Climate Change, inclusion of migrants and advocating for the health and well-being of adolescents in our COVID19 responses ; I also feel optimistic knowing too well that the United Nations Alliance of Civilizations has for the past 15 years nurtured and supported youth and youth-led organizations. We work for them and with them. We talk with them and listen to them.

That being said, In the few remaining minutes allow me to give you few examples of PVE-related projects that we supported in Africa, MENA region, and Asia either through mentoring, or providing seed funding or exchange programs:

In Uganda, Grassroots Reconciliation Group led by a young woman decided to build a program to help traumatized and stigmatized child soldiers reconcile with their war affected communities in northern Uganda through socio-economic building programs. Maggi Amony, who is both familiar with the challenges of post-conflict communities and is also a victim herself of the violent conflict which ended the life of her beloved brother in 1995. This experience compelled her to launch the Children Soldier Integration Project that promotes reconciliation, peaceful reintegration and trauma healing among war-affected communities that have been experiencing major human rights violations for two decades. Her project won the Intercultural Innovation Award for 2019 as well as the hearts of everyone who voted for her project. The Intercultural Innovation awards is a joint project that UNAOC has been successfully implementing with BMW Group for more than a decade.

In Belgium, Selim Cherkaoui as an expert in Countering Violent Extremism works with prisoners to help them build resilience and accept responsibility for their actions and prepare them to reintegrate into society once released by designing tailor-made disengagement programmes and developing pedagogical tools and capacity-building initiatives for teachers to address hate speech.

In Pakistan, Sayed Ali Zaidi launched the Peace Rickshaws Project in 2012 that uses the canvas of auto-rickshaws and the medium of pop-art to relay messages of peace, tolerance and interfaith harmony in Pakistan. By creating a culture of respect, the project sparks conversations on peace and counters extremist messaging.

These are but a few examples of how youth-led grassroots impact their communities and help in building cohesion and resilience in the society. We need to do more by providing the right environment and strengthening their capacities.

If we are serious about prevention, and particularly about preventing violent extremism conducive to terrorism, we should adhere to an-all-of -society approach as well as collaborating with other like-minded entities instead of working in silos.

That said, UNAOC as co-chair of the Global Compact Working Group for PCVE (preventing and countering violent extremism) with UNESCO and UNDP, we are proud of its collaboration with other UN entities. I am especially pleased with our most recent collaboration with UNOCT, UNCCT and UNESCO in these joint projects:

“Global Programme on Security of Major Sporting Events, and Promotion of Sport and its Values as a Tool to Prevent Violent Extremism”. Recognizing the power and popularity of sports especially among youth, UNAOC with the other partners aim to harness the soft power of sports as a social equalizer to complement the security governance component of the program.

“#YouthWagingPeace Phase II: The Whole Community Approach to Prevention of Violent Extremism through Education” with UNESCO and Mahatma Ghandi Institute of Education, Peace and Sustainable Development implemented one of its training phases in Sri Lanka few months ago.

“Peer-to-peer capacity-building training Between young religious leaders and young media makers” in collaboration with UNCCT/UNOCT. I was glad to see the project displayed at the virtual Expo yesterday. We hope that we can launch it early next year when this pandemic is over.

Concluding, as we prepare to recover and rebuild a better world, we need youth as partners and leaders.

For long they have been the missing piece in peace. It is time to master strong political will, expand the space for them and provide safe environment to galvanize the power of youth to change.

I thank you and I look forward to the interactive discussion.