The Secretary-General tasked Mr. Miguel Moratinos, the High Representative for the United Nations Alliance of Civilizations (UNAOC) with developing the Plan of Action on 22 March 2019 in the aftermath of the tragic terror attacks on two mosques in Christchurch, New Zealand.

The UN Plan of Action provides an action-oriented framework with recommendations to support relevant stakeholders, including Member States, religious leaders, civil society organizations, the news media, and social media platforms, in preventing attacks against places of worship and guaranteeing the safety of the faithful to worship in peace.

“When people are attacked because of their religion or beliefs, all of society is diminished,” the Secretary-General said during the briefing. “Houses of worship around the world must be safe havens for reflection and peace, not sites of bloodshed and terror.” 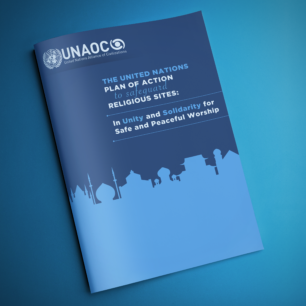 UNAOC developed the Plan of Action to Safeguard Religious Sites, entitled “In Unity and Solidarity for Safe and Peaceful Worship,” in close consultations with governments, United Nations entities, religious leaders, faith-based organizations, civil society, young women and men, local communities, traditional and social media, the private sector, and other relevant stakeholders. The Plan supports governments in their efforts to protect religious sites and places a strong focus on prevention, exploring actions to address drivers that can result in violent attacks against holy sites and worshippers.

“The Plan intends to be a result-oriented document that can provide better preparedness and response to possible attacks against religious sites,” Mr. Moratinos said. “The success of the Plan will rest on its implementation and the sustained commitment by all stakeholders, in particular, Member States, to work actively in the safeguard of religious sites, in collaboration with relevant actors.” 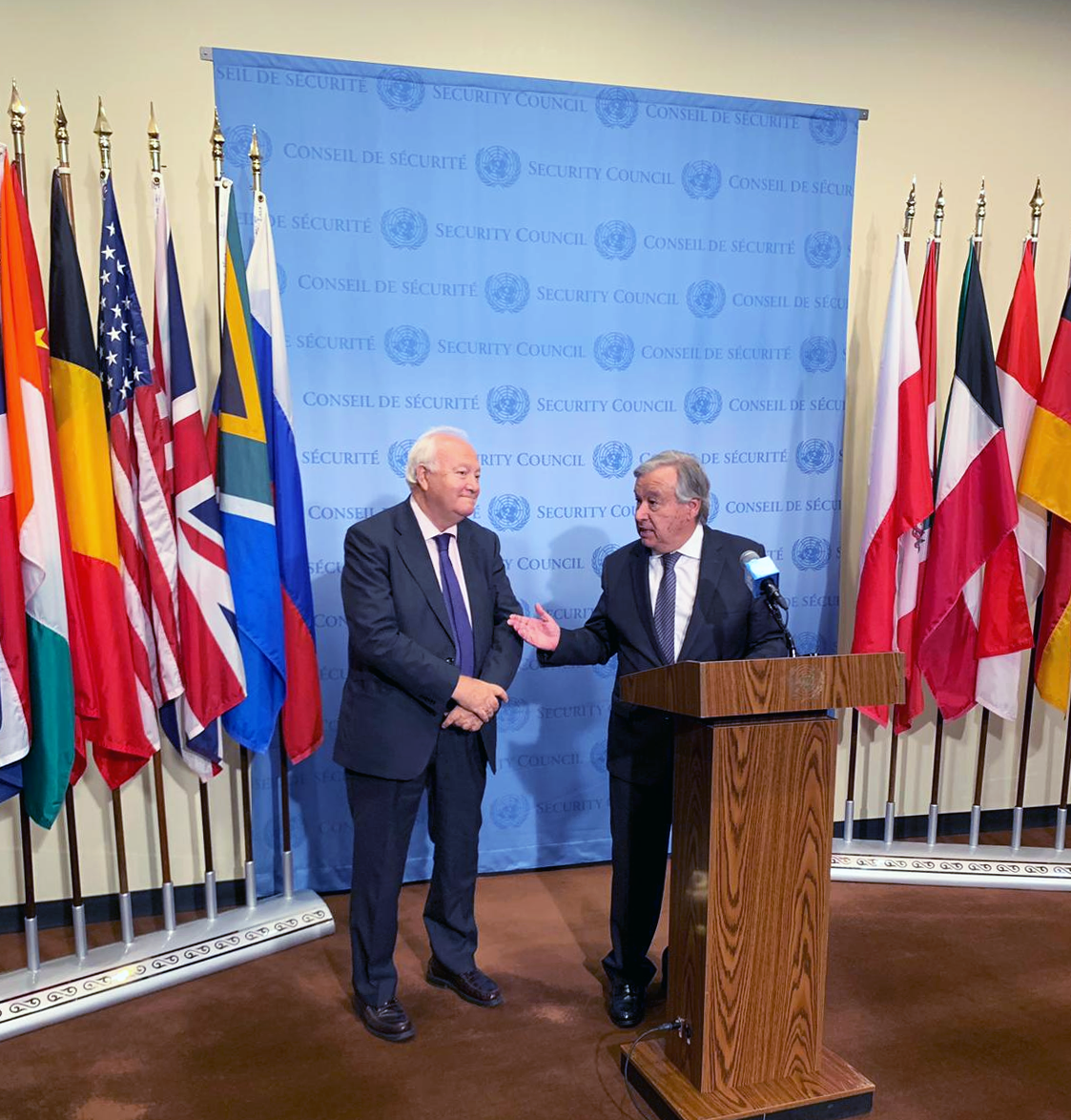