Deadline: October 3, 2011 The American Philosophical Society invites scholars holding the Ph.D. to apply to its program of small grants that 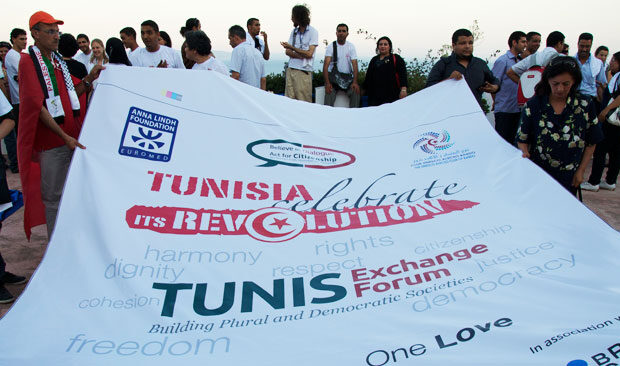 For the first time since the Arab Spring, the Exchange Forum in Tunis, organized from 23rd to the 26th June by the Anna Lindh Foundation, a UNAOC key 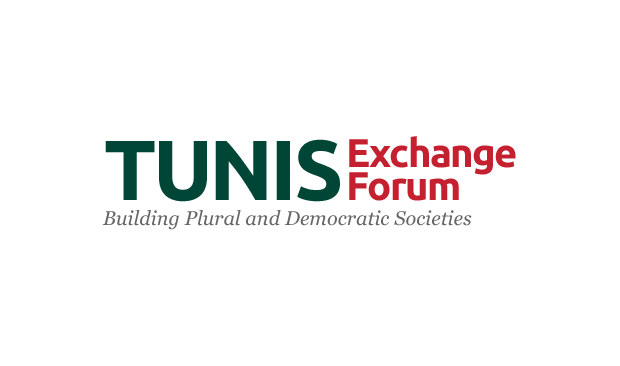 The Anna Lindh Foundation, through its recent initiative Believe in Dialogue, Act for Citizenship - Exchanging Practices on Participation and

On 6-7 April 2009, the Second Global Forum of the United Nations Alliance of Civilizations was held in Istanbul, Turkey. UNAOC's Global Forum is the

The High Level-Group Report, released in 2006, identified youth as one of the four priority areas for the activities of the United Nations Alliance of

THE UN ALLIANCE OF CIVILIZATIONS EDUCATION PROGRAM: Building Knowledge, Enhancing Understanding What do we know about each other? How do we learn